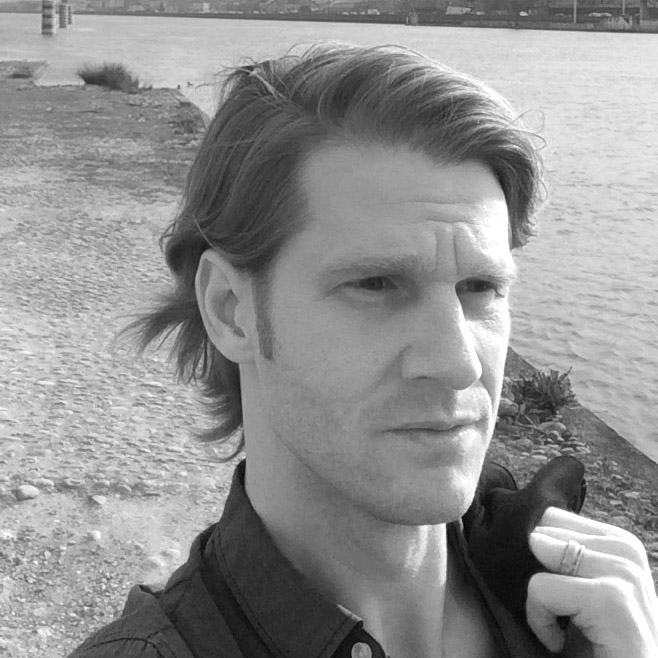 Chandler Ahrens is a co-founder of Open Source Architecture and an Associate Professor at Washington University in St. Louis. He has been practicing architecture since 1995, focusing on designing buildings in addition to research on materials, environmental phenomena and computational design processes. Prior to OSA, Chandler has worked for several large international architectural firms including nine years at Morphosis Architects where he was a senior project designer for notable buildings such as the New Academic Building at Cooper Union in New York; Hypo-Alpe Adria Bank in Udine, Italy; Emerson College in Los Angeles; United States Embassy in London and Phare Tower in Paris, France. He was a co-curator of the Gen(h)ome Project and co-chair for the exhibition, Evolutive Means, ACADIA 2010. he is co-editor of the book Instabilities and Potentialities – Notes on the Nature of Knowledge in Digital Architecture (2019). 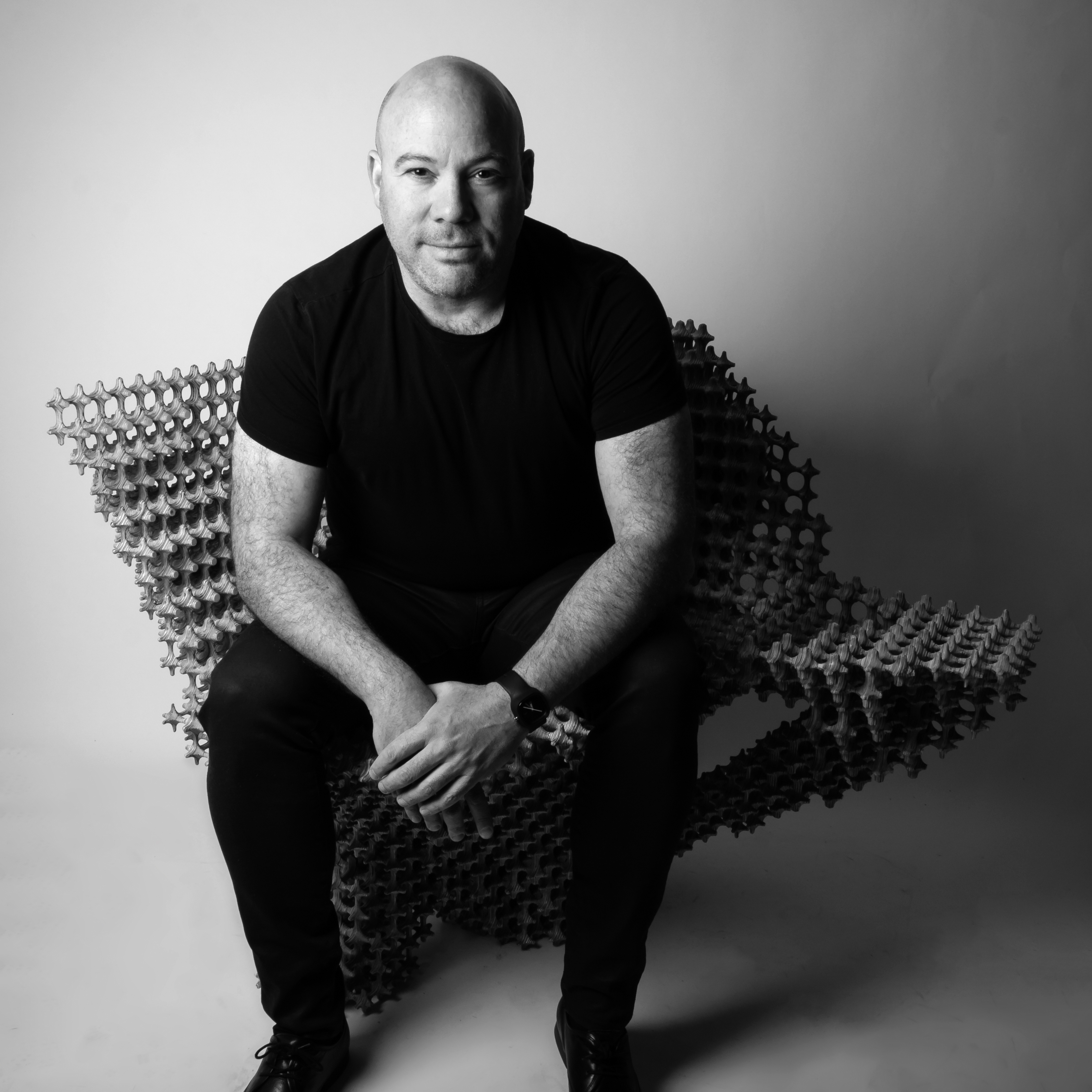 Aaron Sprecher is an Associate Professor at the Technion Faculty of Architecture and Town Planning. In parallel, he is co-founder and partner of Open Source Architecture, a collaborative research group that brings together international researchers in the fields of design, engineering, media research, history and theory. Aaron Sprecher taught at Syracuse University School of Architecture and McGill University School of Architecture. His research and design work focus on the synergy between information technologies, computational languages and digital fabrication systems, examining the way in which technology informs and generates innovative approaches to design processes. He currently leads the Material Topology Research Laboratory (MTRL) at the Technion Israel Institute of Technology. He is co-editor of the book Architecture in Formation – On the Nature of Information in Digital Architecture (2013).